The Somali National University was established in 1954 in the Trust Territory of Somalia. It obtained official university status in 1969.

We are the only public university in Somalia where students don’t pay tuition fee.

Our lecturers are highly qualified and well experienced with a minimum degree of Master and PhD.

We have a book store and libraries at each campus with over ten thousand books.

The Somali National University (SNU) was established in 1954 in the Trust Territory of Somalia. It obtained official university status in 1969.

The main university grounds were situated about six kilometers from the city center. Here, during the institution’s first thirty years, the main campus was known as Jaamacada Gaheyr (“Gaheyr University”).

In 1973, under the Supreme Revolutionary Council (SRC), programs and facilities were expanded. The SNU developed over the next twenty years into an institution of higher learning, with 13 departments, 700 staff and over 15,000 students.

MORE ABOUT OUR COMPANY

SNU aspires to be a world class public university that excels in education, innovation, research, community outreach and technology transfer and developing the world’s most promising students and outstanding staff to benefit society as whole.

SNU strives to provide relevant education and research programs to produce the required professionals to human resource necessary for addressing the socioeconomic, political, cultural, science and technology needs of the country. 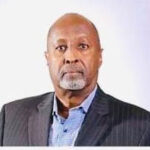 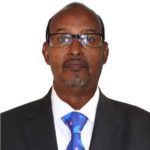 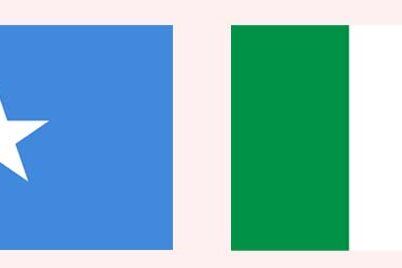 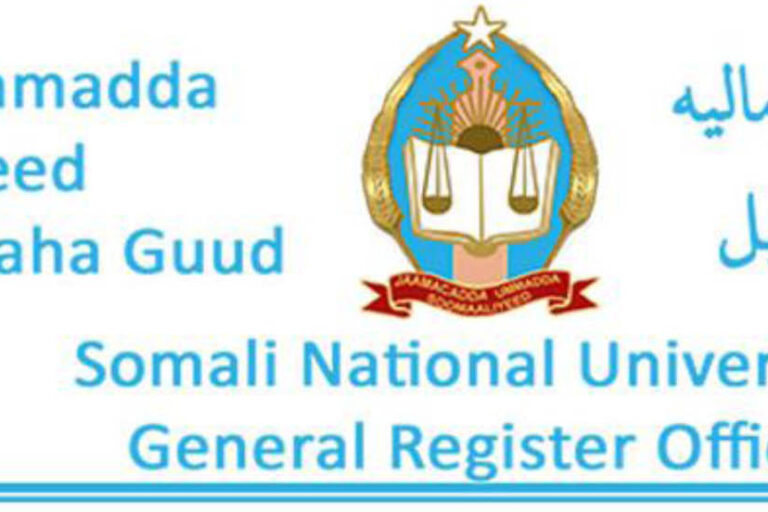 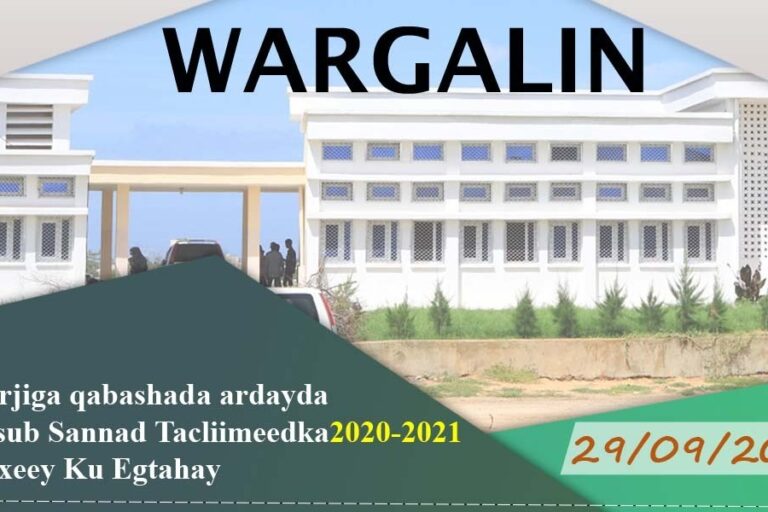 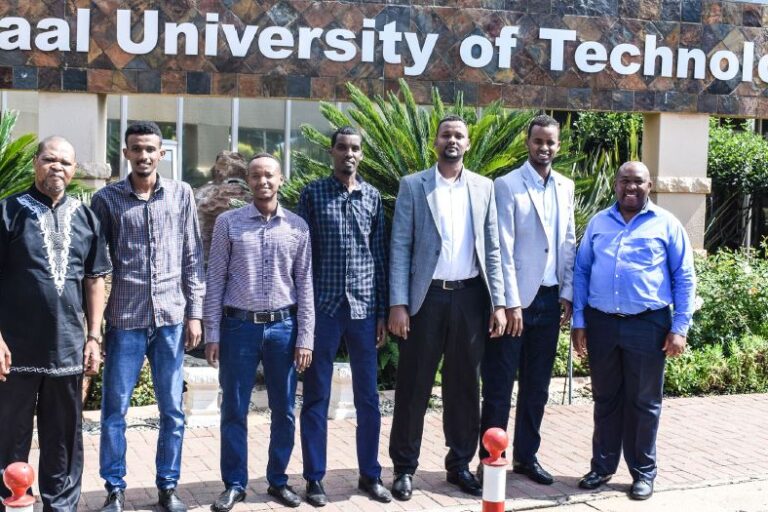 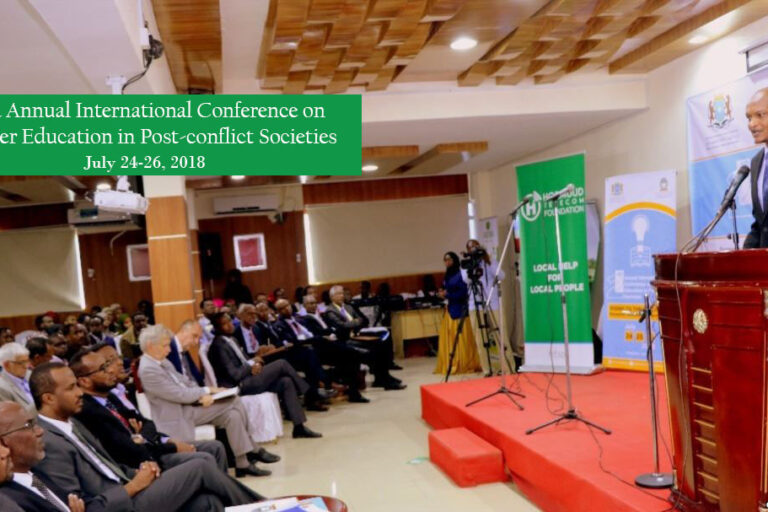 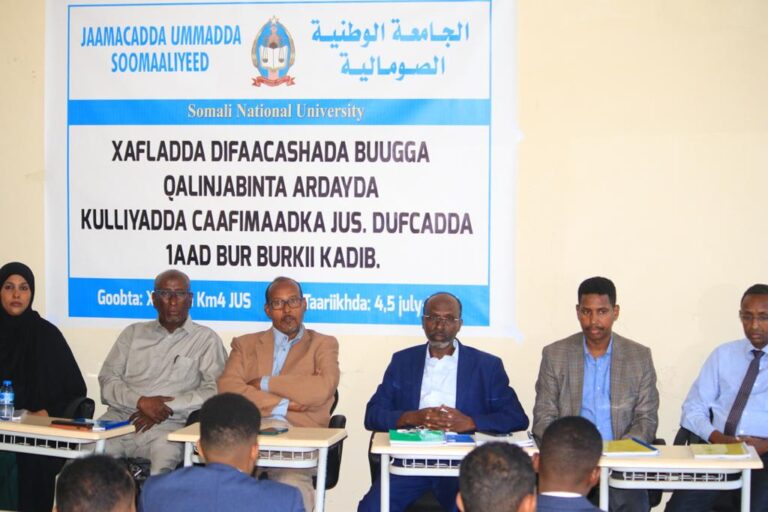 The College of Education had its beginning with the founding of the National Teacher Education Center in 1963. From an initial enrollment of 60 students, the College has expanded to enrollments exceeding 1000 students.

The mission of the faculty is to work within the framework and directives from the Federal Republic of Somalia. Its program is a 4 years degree in both BS and BA with majors in Economics and Management Science.

The faculty of law was re-established again in 2014, enrolling 60 students after a pass in the admission exam. Some students dropped out for different reasons. Currently the faculty has 45 students in the class.

The mission of the faculty is to engage in educating and training agricultural scientists through a quality teaching process in order for them to meet national needs, producing relevant and focused research for the benefit of the country.

Research at the Faculty of Medicine and Health Sciences covers a wide range of topics related to medicine and health. Our research ranges from basic research to translational and applied research.

The faculty provides comprehensive instruction in Aqeedah, Quran, Hadith, Fiqh, and Usool ud deen & Arabic Language. Students who graduate from this program will be equipped to serve their communities as Imams, Islamic Studies teachers, and Counselors and much more.

Faculties of Science
Go to Top